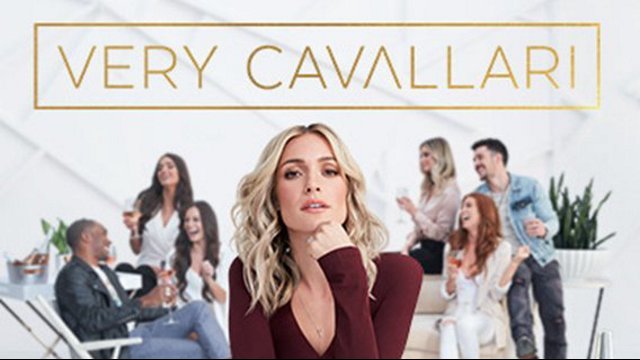 Tonight, Very Cavallari aired on E. I have been waiting for this show to debut! I grew up in the beginning of the reality television era and I loved shows like Laguna Beach, The Hills, etc. I remember clearly the cliques that broke out over Team LC or Team Kristin. I was team Kristin. I did like Lauren, but something about Kristin. Now it has been 7 years since the Hills and she is back! Kristin Cavallari is such a majestic bombshell. I love her style, her wit, and her husband is pretty cute too.

I tuned in and was in love. Kristin started her own business titled “Uncommon James”,  which consists of unique jewelry designs, and household goods. I now follow Uncommon James on Instagram. It was interesting to hear how Kristin did not put any of her money towards marketing, and just used Social media to promote the brand and sell the merchandise. She is the example of boss babe. The right amount of girl power that women need to possess in this world.

Even though it has been awhile, since the Hills and Laguna beach. The viewer still sees a little glimmer of the Kristin that we all know and love. I am anxious to see how this show unfolds and what is in store for the viewers. I will be tuning into E next Sunday at 10pm, will you?